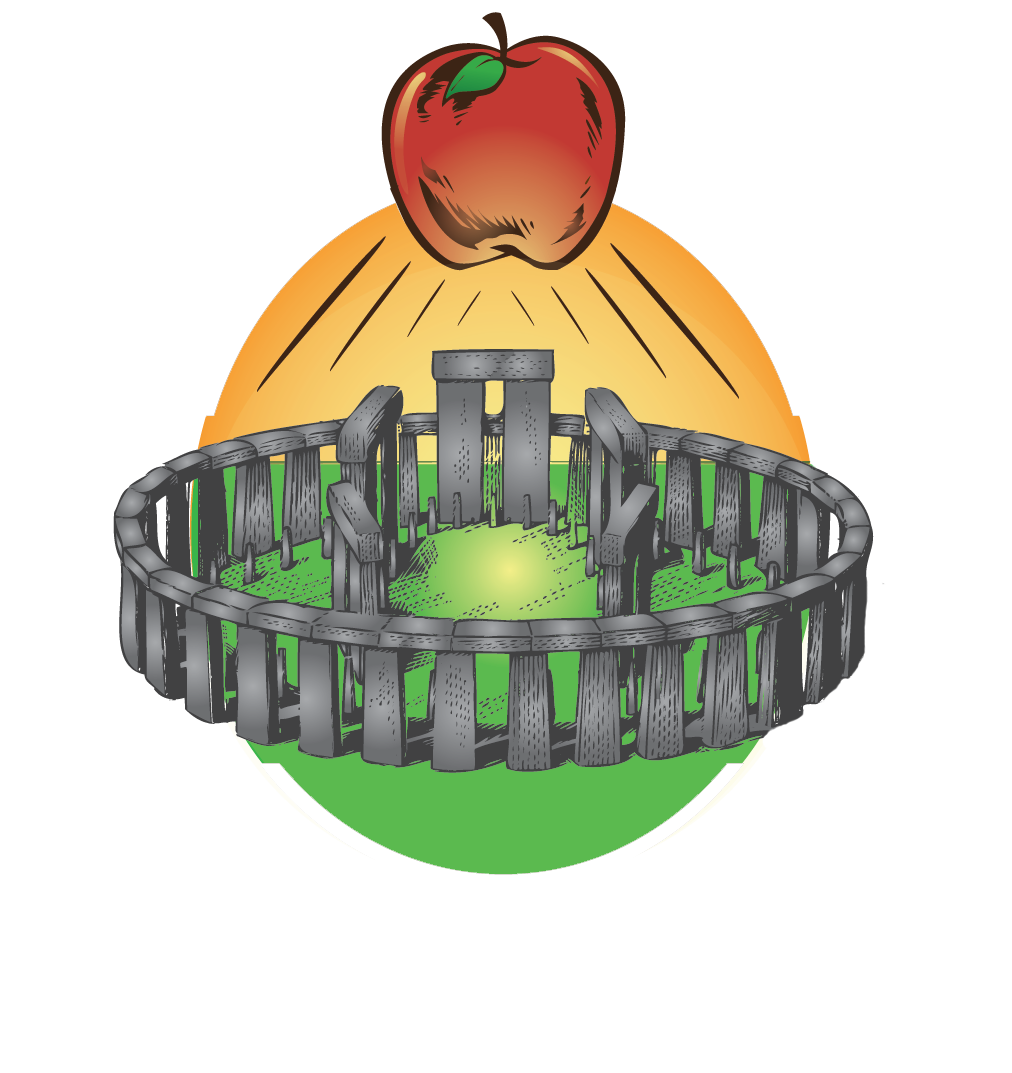 Cider in America: A Brief History

Many people view cider as an import from Europe or as a relatively new phenomenon.  In fact, Americans enjoy a long and rich history with this beautiful drink.  It was the beverage of choice in this country from the first English settlers to the late 1800s.  The beverage saw a gradual decline in popularity due to various political and socioeconomic factors, with  prohibition dealing the knockout blow and almost eradicating it from our glasses.  But now cider is back for round 2, and it's growing faster than ever. Here's how it all went down.

Cider served a massive role for the earliest European settlers in America.  The Mayflower itself had a beam damaged in a storm badly enough to consider turning back to England, but a large iron screw from an apple press was able to be fashioned as a brace and the ship continued on to its destination in New England.   When the apple trees they planted thrived and the barley and grains they planted for beer struggled, cider cemented its place as the top beverage in early America.

Cider's popularity continued through the 18th and early 19th centuries. In a time where water often contained dangerous bacteria, the alcohol in cider made it a preferable and more sanitary beverage for consumption. Cider was a staple at most dinner tables and was often treated like a food item.  A lower alcoholic version of cider called Ciderkin was usually served to children.  Cider was even a favorite of most of our founding fathers.  John Adams was said to have drank nearly a tankard every day!

As America expanded westward, so did cider.  This is best illustrated with the story of John Chapman, better known as Johnny Appleseed.  Although the legend would have you believe that he spread apple seeds randomly throughout the Midwest motivated solely by his love of the fruit, he was actually a land prospector and savvy businessman. Moving from Pennsylvania to Illinois, Chapman was able to acquire land, plant orchards and nurseries, and sell them to incoming pioneers for a profit.  All of his trees were planted from seed, which rarely produces apples fit for eating, but usually suitable for cider.  This was just as well, at this time in America an apple was far more likely to be pressed into cider than eaten as a snack.  Chapman's contributions not only sowed the seed for westward expansion, but because of the extreme variation that occurs when apple trees are grown from seed, also established a range of new North American apple varieties that are still enjoyed today.

During the late 1800s cider began to see a decline in popularity do to various reasons.  A large contributor was the influx of German and Eastern Europeans who brought with them a thirst for beer.  As they settled deeper into the Midwest, they found land that was more suitable for growing the barley and grains needed for beer production.  Beer could be produced on a larger scale and better service the quickly growing American cities.  Cider became relegated to the countryside.  But the biggest blow to cider would be dealt by the pen.  On January 16, 1919, the United States ratified the 18th amendment, and the prohibition of alcohol in the United States took effect one year later.  The production of cider became illegal, and even fresh apple juice production was severely limited.  Prohibitionists saw to it that nearly all cider apple trees in the country were given the ax or the torch, undoing much of John Chapman's work.  While the industrialized beer manufacturers were able to adjust their operations to bottle soda and other products during the ban, cider fell off the map. Perhaps it was comeuppance for enacting such a ridiculous law, but when prohibition was repealed, Americans spent the next 60 years drinking crappy, mass-produced beer.

But now cider is back and growing as fast as it's grown since the pilgrims first arrived.  Like craft beer, interest in making cider again began in 1978 when home brewing was legalized under the Carter Administration.  It took a couple of decades, but when taste for craft beer began growing rapidly in the late 1990s, cider began to follow suit.  In 2012, when the Boston Beer Company was able to leverage their marketing and distribution to reintroduce the product nationwide, cider began the boom in popularity that we are seeing today.  Cider is unlikely to once again hold the crown of the nation's most popular alcoholic beverage, but with cider fruit making its return to the orchard, you can expect the quality and popularity of American cider to continue to gain steam for some time.

Dan Lawrence
Dan began his career in e-commerce, but abandoned the button-down life to join his brother-in-law in pursuing a mutual dream of making great cider. He recently spent 5 months in Southwest England, working with some of the best cider makers in the world in order to further develop his skillset. 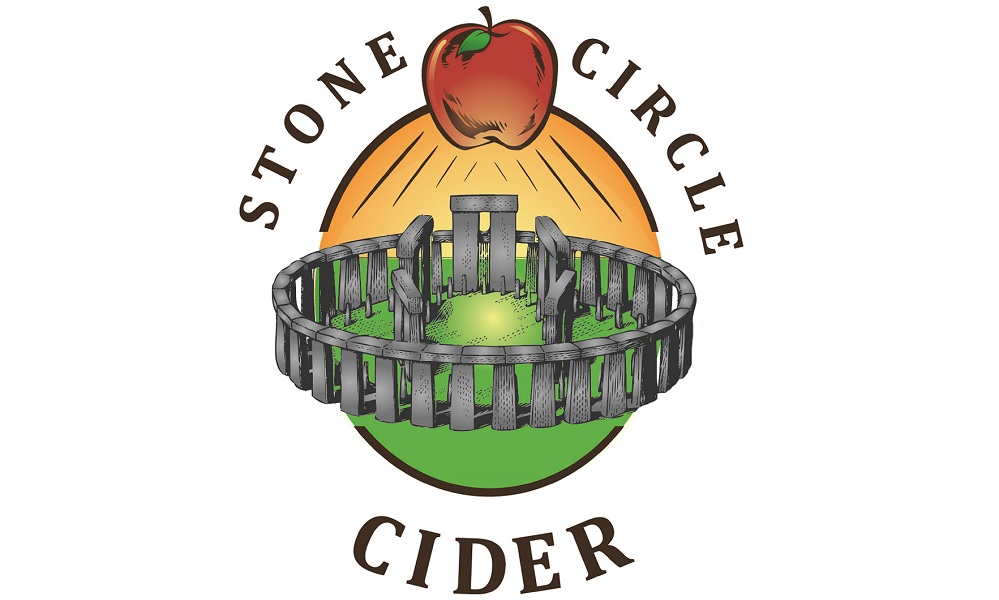 Tradition
Our Roots
Learn all about who we are, what we are doing, and where we are going! 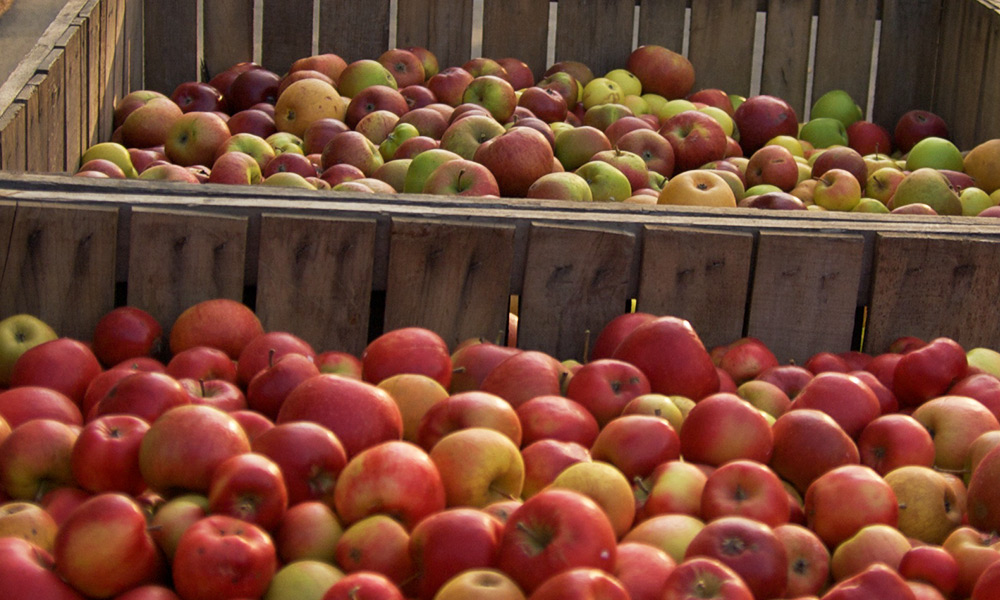 Tradition
Cider in America: A Brief History
Cider is back for round 2, and it's growing faster than ever. Here's how it all went down. 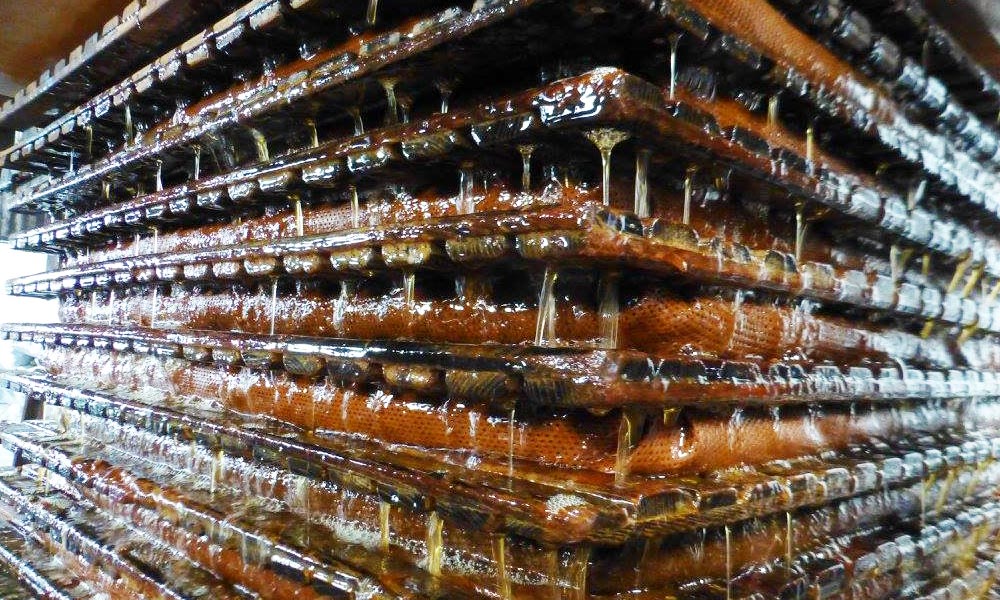 Tradition
What is Cider?
Fact: Cider is delicious. A great cider will offer all of the flavors and complexity of the finest wine.

Thank you!
Your submission has been received!

Oops!
Something went wrong while submitting the form.